Simbang Gabi is a Filipino Christmas tradition. It is a series of nine dawn masses on the days leading up to Christmas. It begins on December 16 and ends at midnight on the 24th of December, when a midnight mass is held.

This tradition was introduced by the Spanish friars to allow the farmers to hear mass before going to the fields early in the morning. The masses can start as early as 4 in the morning. Simbang Gabi is also known by its popular Spanish name, Misa de Gallo, or “Mass of the Rooster.” 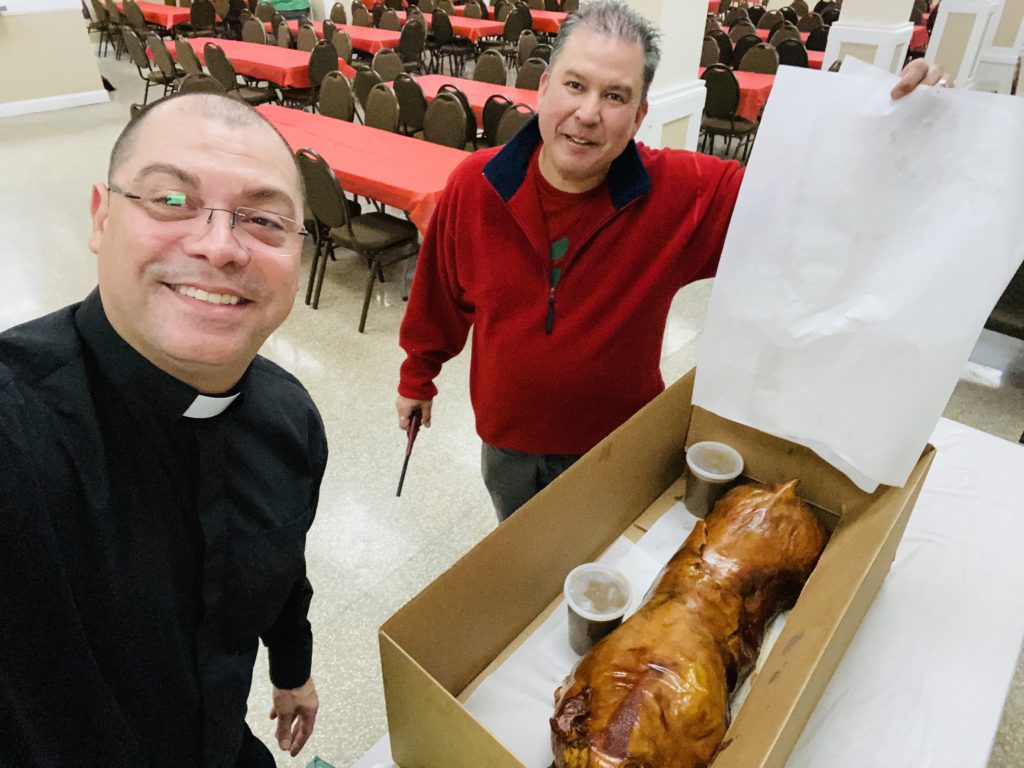 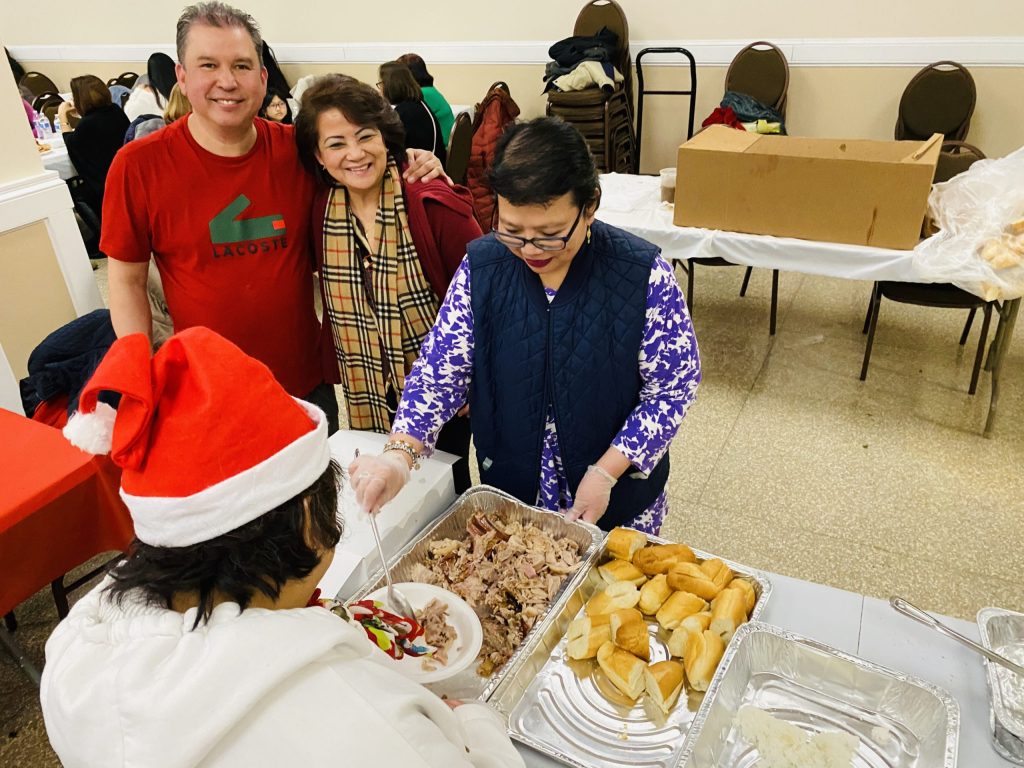 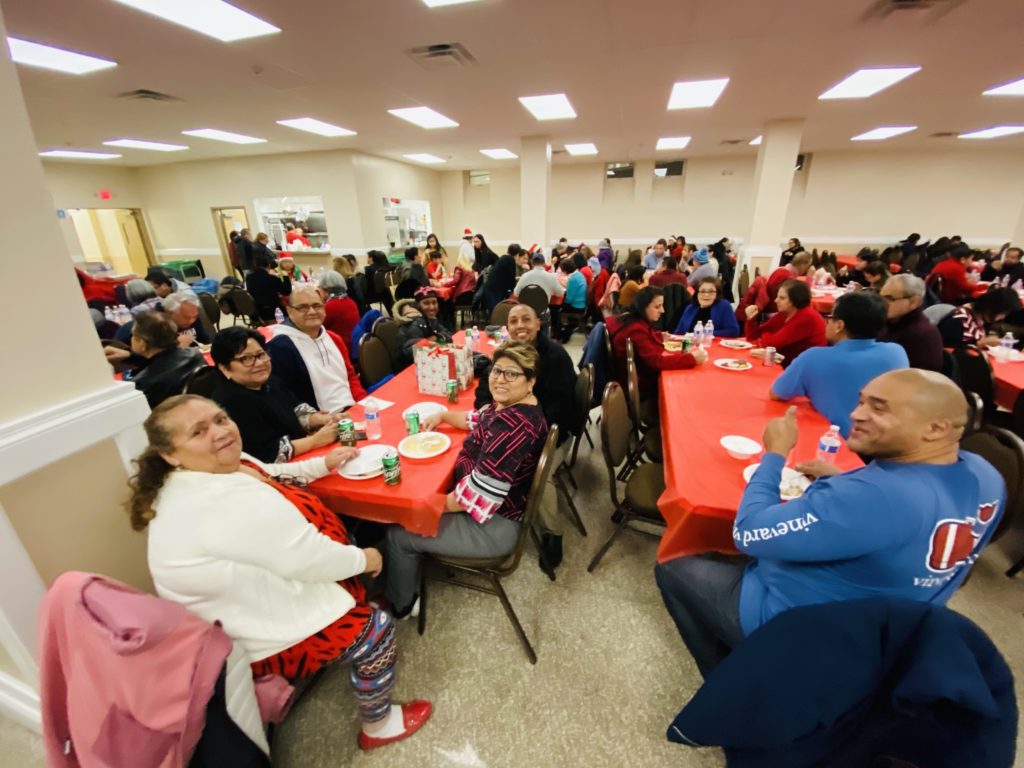